I am a writer, reviewer and researcher from the Netherlands, based in London, UK. I am currently preparing my PhD research on LGBT+ experiences in Higher Education. 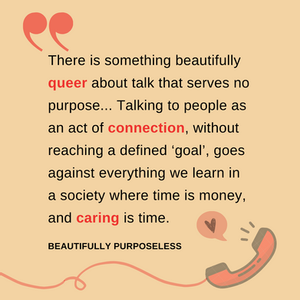 Beautifully purposeless: celebrating the queer use of inane chatter

“I’ve got an email, you’ve got someone at the door.”
“This is podcast gold, right?”
“Absolutely, people love this.”
I close my eyes as I listen to the voices rising up from my laptop. For half an hour, I can pretend that I’m in a local gay bar overhearing two friends catching up. Small talk, occasionally touching large topics, but mostly friendly, non-committal chatting about holidays, films, art, music, relationships — anything and everything, straying from one theme to the other and back ag... 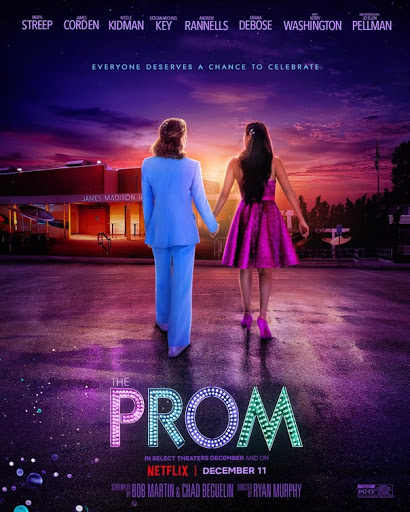 The Prom: too much and not enough

Pippa Sterk is disappointed by the marginalisation of the main queer storyline in Ryan Murphy’s latest release
With film after film showing us lesbian characters dying, repressed, or dangerous, the concept of a film that shows two women happily in love with each other comes as a revelation. If there is one thing that could fight off the winter blues, my guess would certainly be for a lesbian-centered, glittery, cheesy dance musical. Enter The Prom, directed by Ryan Murphy, the man behind Glee... 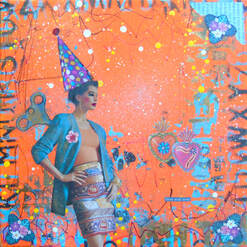 12 London women chronicled their lives through the spring and summer of the 2020 COVID-19 pandemic and the Black Lives Matter movement. These diaries provide a unique, written record of an unprecedented time, capturing the many faces and the many moods of lockdown. They write with candour and clarity, allowing us to explore their worlds, sentence by sentence…

Two original poems, and one collaborative poem on the topic of lockdown. 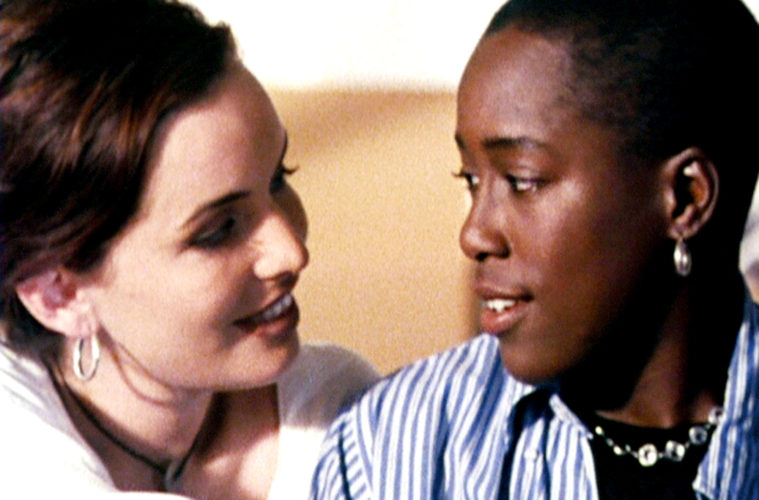 A new monthly thread looks back at classic films through a modern lens
In an interweaving of fact and fiction, The Watermelon Woman tells the story of Cheryl, a Black lesbian filmmaker from Philadelphia. She works in a video store to finance her filmmaking and, through her work in the store, she encounters a Golden Age Hollywood actress, who is only billed as ‘the Watermelon Woman’. Cheryl becomes fascinated with this actress and decides to make a documentary about her.
Re-watching The Waterm... A short story about learning to live with monsters. In September 2018, I sat on a train for an hour and a half. At the time, I thought that I was making the biggest, most embarrassing mistake of my life. I arrived in Euston station and walked into the rehearsal venue, wishing that I could sink into the ground and not experience the next couple of hours. More and more people entered the room, all seemingly knowing each other and speaking in jargon I didn’t understand. After a couple of minutes, we were called to silence and welcomed to the firs... 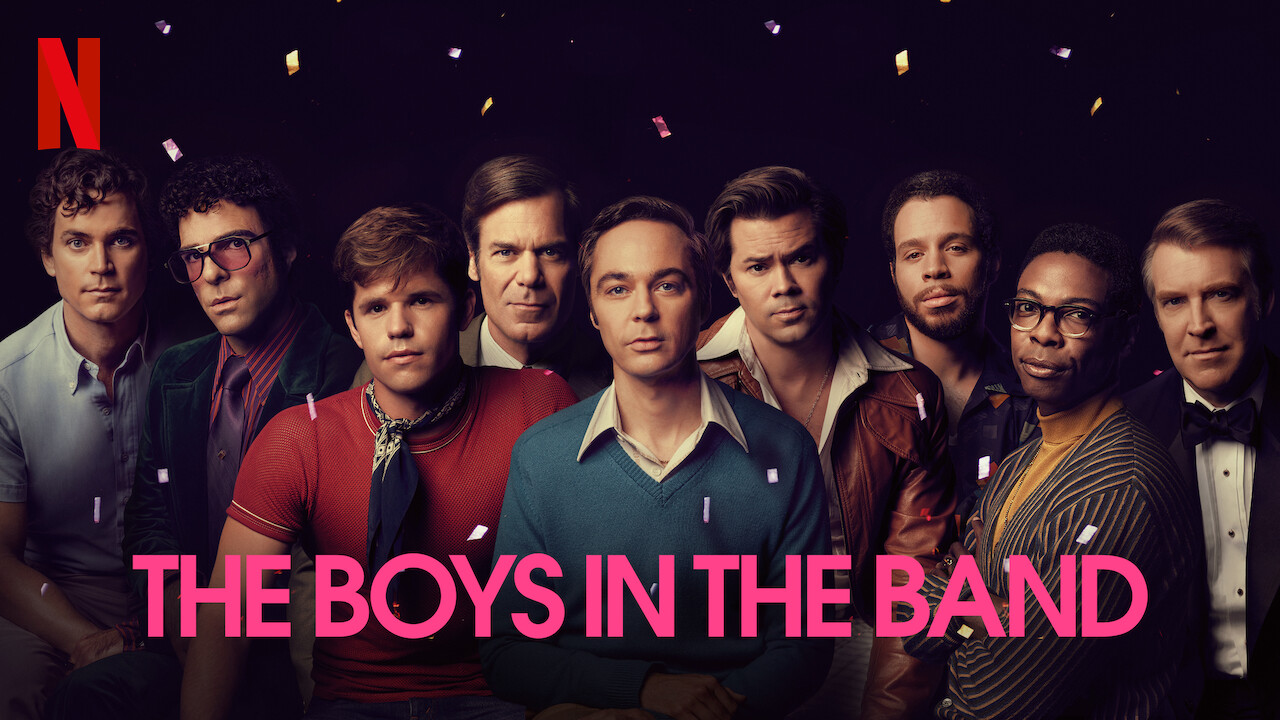 Why was this needed?

“Who is she…? Who was she…? Who does she hope to be…?”
If there is one quote that epitomises the 2020 adaption of The Boys in the Band (directed by Joe Mantello), it’s this one.
In one simple phrase, the enigmatic character of Harold (Zachary Quinto) sums up the feelings of existential dread and the fear of the passage of time that the characters are experiencing. On the eve of Harold’s 30th birthday party, nine men gather in a New York City apartment. The cramped setting and the underlying t... 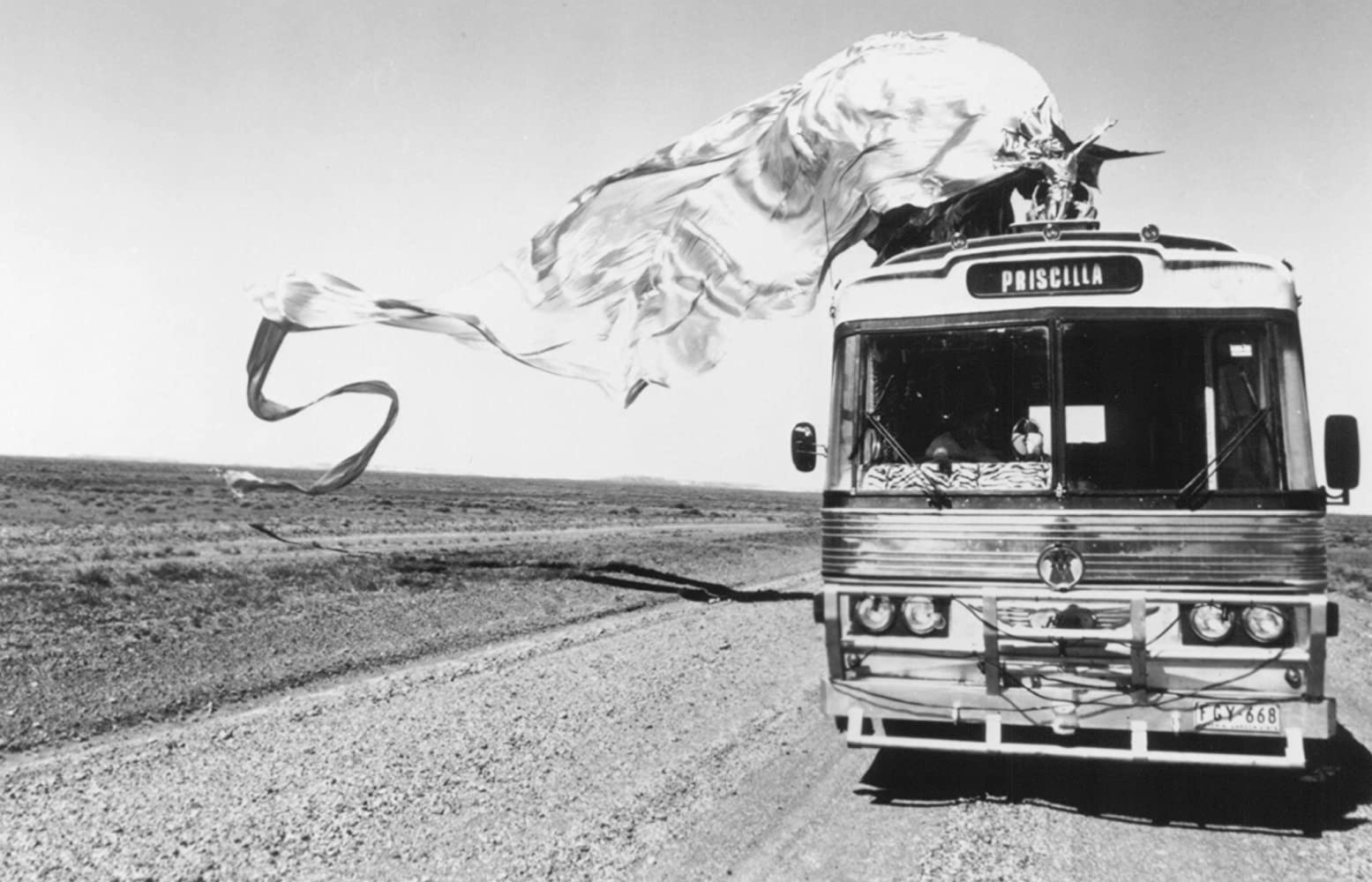 A new monthly thread looks back at classic films through a modern lens
“Oh that was fucking charming, you gutless pack of dickheads.”
This is the opening line of Priscilla, Queen of the Desert. The setting is a Sydney cabaret bar, where one of our main characters, the drag queen Mitzi del Bra (Hugo Weaving), has just finished lip syncing to a beautiful ballad. While the last notes of the song still linger, a patron throws a bottle at her, causing her colleague, fellow performer Felicia Jollyg...

Too often, we see the ugly side of being LGBTQ+: the rejection of our identities, the long struggle of coming out, the crushing impacts of homophobia and transphobia. So today, I want to share how being LGBTQ+ has helped my mental health, not just hurt it.

‘Navigating airport security as a Person of Colour’

Pippa Sterk, PhD student at Kings College London, discusses how racialisation emerges through communication at airport security.
As countries all over Europe are emerging from lockdown, traditional anxieties around contaminated, but also endangered and vulnerable bodies, are amplified in the mainstream media. The pandemic has shown that seemingly clear-cut lines of precarity are in fact more diffuse: the virus-infected body that is in a state of vulnerability, is also seen as a danger to othe... “I am in love with this!” - The enduring draw of Whip It

If I had to explain the concept of a guilty pleasure to someone, I would invite them to a screening of Whip It. The experience of watching it is at times so toe-curlingly cringy, and yet every single time the credits roll, my instinct is to watch it all over again, immediately. However whenever I recommend it to someone, I tell them in advance not to judge me.
Credit: allocine.fr
Whip It tells the story of teenage Bliss Cavendar (Ellen Page), a pageant competitor in the Texas town of Bodeen w... 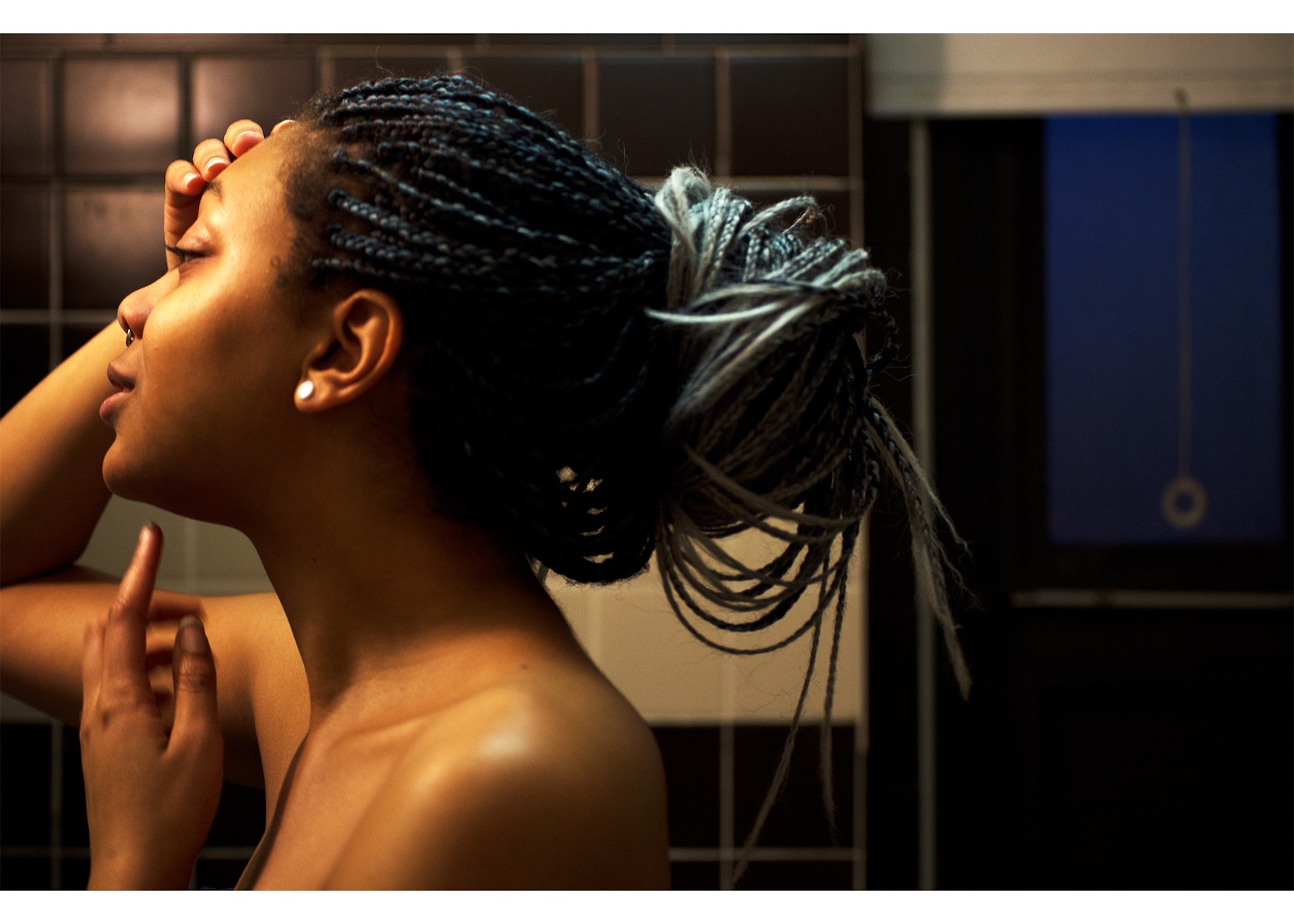 How I Made Peace With My Body

Art by Amanda Lucidi.
Now that we are going through a pandemic, we can finally confirm that there are literally no circumstances under which women’s appearances are not up for debate. In the UK, mainstream media are lamenting the weight-gain that has occurred under lockdown, and tutorials on how to get “Zoom-ready” can be found all over YouTube. Like many women, I have a complicated relationship with my body. But over the years I have learned ways to work with this relationship and how to slo... 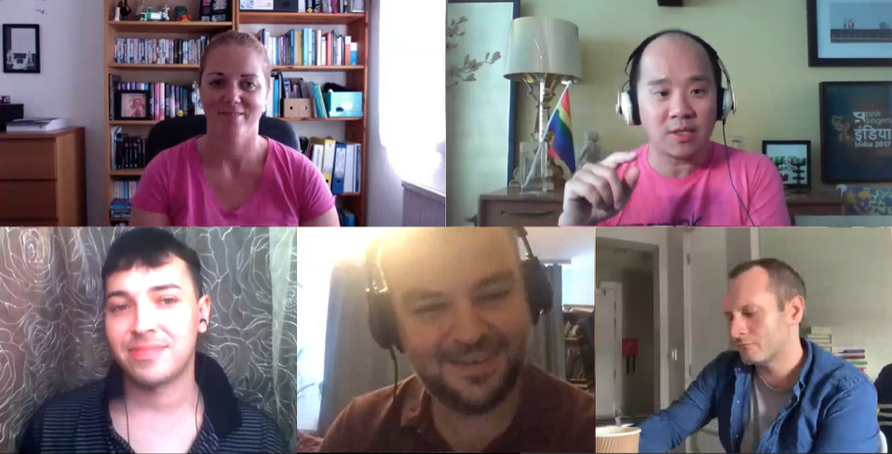 Our choir project for 2021 is focussed on Eastern Europe and throughout the year we will be collaborating with two other LGBT+ choirs: Voces Gaudii based in Warsaw, Poland, and Obochina, based in St. Petersburg, Russia.
To kickstart the project off we took some time to understand what it’s like to be LGBT+ and living in Russia. Pippa gives us a summary of our first #PSEasternEurope event
A few weeks ago, the documentary Welcome to Chechnya (dir. David France) was released on BBC iPlayer. Unde...